Cities of the Kola Peninsula: Murmansk

Murmansk is the capital of our region. The population is about 375 thousand persons! Murmansk was born just after the First World War. The settlement was determined by the survivors as a terminal point of Murmansk railway and a quay for unloading various materials and military supplies in February 1915.

The construction of living quarters for the workers began the same year. The 4th of October 1916 became a birthday of the city, when an Orthodox Church was laid (on the place of the present Palace of Culture of Kirov) and official opening of Romanov-on-Murman city. Romanov-on-Murman was renamed in Murmansk in April 1917. The city began to grow swiftly; only 2,5 thousand persons lived here in 1920 and in 1932 already 42 thousand. In the beginning the city consists of wooden buildings. The first stone building was built in Murmansk in 1927 and it still exists nowadays as a Regional Art Museum. The first stone apartment houses were built in 1935 and they decorate the centre of Murmansk till now. These are the buildings on Lenin prospect.

The growth of the city was interrupted once - during the Great Patriotic War. 1400 apartment houses were destroyed and burnt as a result of German bombardments of Murmansk. The city was heroically defending itself and working, allied convoys were coming here for unloading and even fishing continued in the Barents Sea.

Murmansk was awarded a rank of Hero-City for heroism shown by Murmansk dwellers during the War. A majestic monument for The Defenders of the Arctic was installed on a high hill above Murmansk in 1974 in memory of the War; a figure of a watchman with a rifle of a height of 34 meters, which is visible almost from any point of the city. The folks have christened the monument as "ALYOSHA". He is the first to meet ships arriving to Murmansk and from his foot opens the best view of Murmansk and Kola Bay.

During our excursions we will show you almost all of these places. Let Kola Travel guide you! 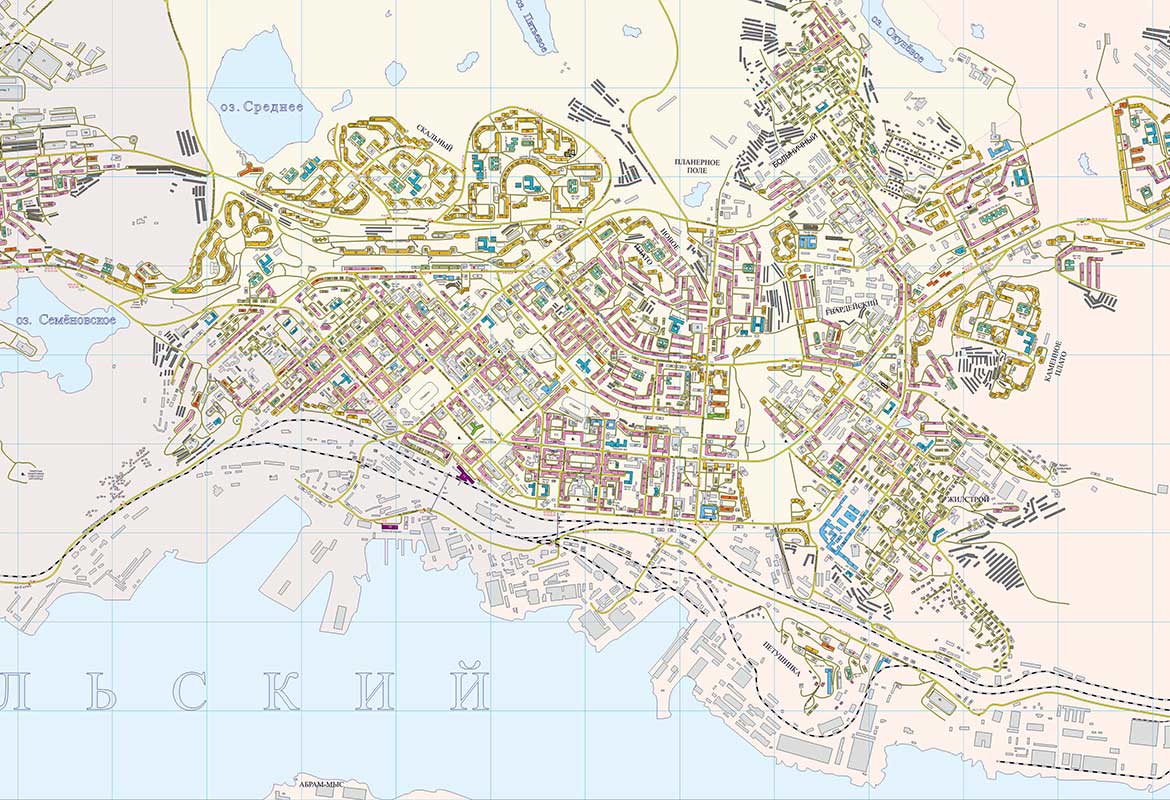