Cities of the Kola Peninsula: Lovozero

Lappish people have been living on the Peninsula since ancient times. The Lappish village (pogost) of Lovozero was founded in the sixteenth century. The majority of Kola’s Lappish people still live in or near Lovozero.

Two other northern peoples, the Nentsy and the Komi, whose first families migrated to the Kola Peninsula over a century ago, make a home here also. The primary occupation of the Lozovero inhabitants is reindeer farming. The Lapps are also skilled fishermen and hunters, and they know the tundra intimately. They possess a rich, unusual folklore and many still wear the distinctive and colourful traditional Lappish clothing. The city-twin town of Lovozero village is Karasjok in Norway. Karasjok is capital and administrative centre of Norwegian Lapland.

More information about the history of Russian Lapland. Click the link! 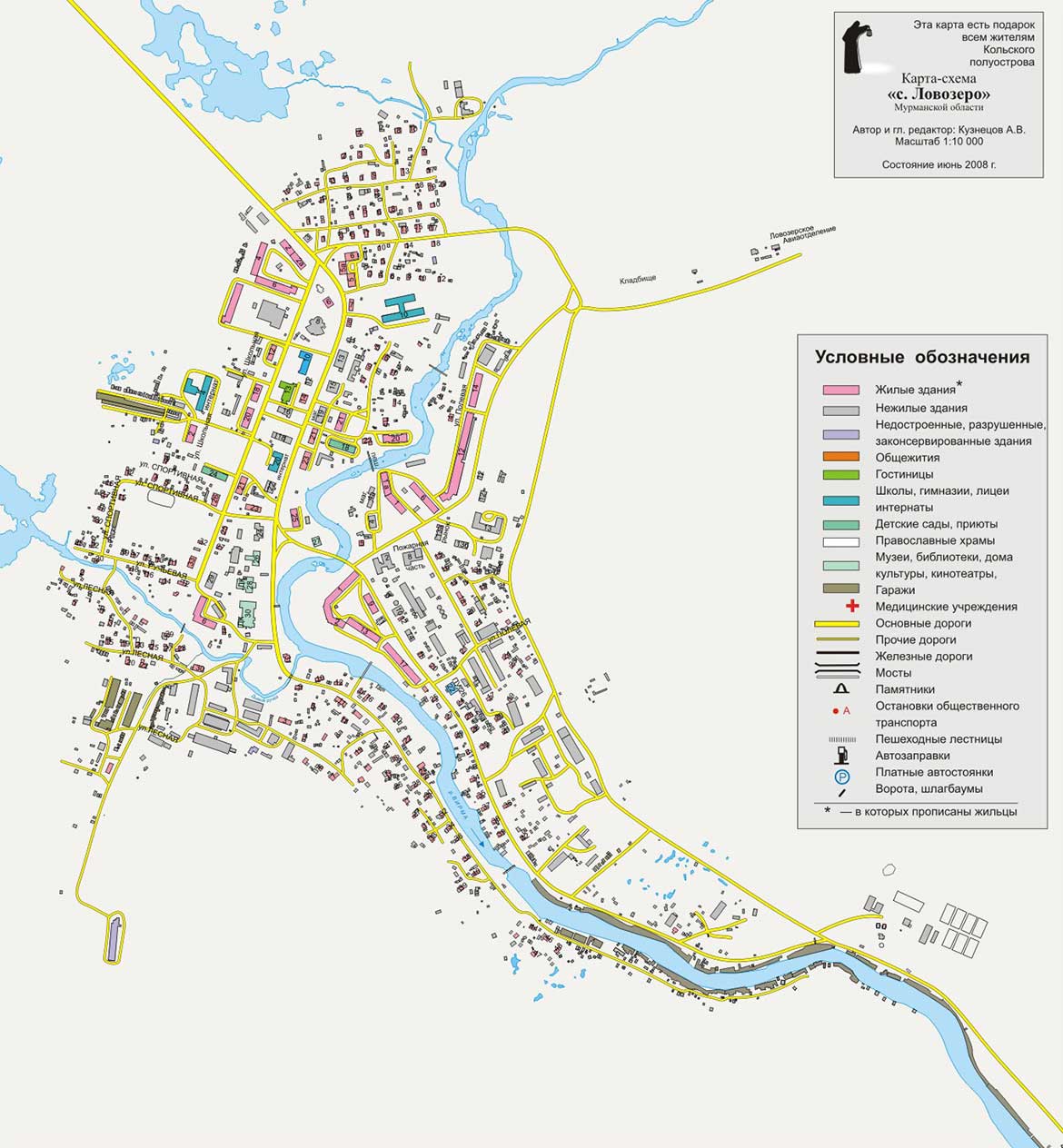